A Biotechnology Definition for the Non-Scientist

To a non-scientist, I would say biotechnology is three things: building physical goods with living organisms, modifying living organisms to improve their health or utility, or developing information products using biological data.

Living organisms like yeast can ferment into beer, which is obviously an old practice.  But since the 1980s, living organisms have been used increasingly in drugs, which used to only be chemically produced pills.  A biotechnology drug like growth hormone is made out of living organisms, namely bacteria, while your bottle of Tylenol is all chemicals.

Living organisms can also have their genes modified to improve their health or utility, which is a second category of biotechnology based on the definition above.   This is the part of biotechnology that produces  "genetically-modified" crops.  It also includes genetically modified ethanol used to make cleaner fuels.      Gene modification therapies are still fairly experimental on humans, but there are FDA approved drugs now that allow for this.  There will likely be more in the future

The third category of biotechnology is information products based on biological data.  That biological data is typically DNA, of which you have 3 billion pairs in each of the 100 trillion cells in your body, so the amount of data you as a human being produce is exceptionally high.  Advances in computing technology have made it much cheaper to read this data, and has led to services like 23 and me, Ancestry, and Invitae which can read your DNA to trace your roots or test you for genetic diseases.    This is also the part of biotechnology that covers DNA testing  used to solve crimes and solve paternity cases.

Because biotechnology can provide information about people more cheaply than it could even 10 years ago, and also treat many diseases more effectively than chemically-produced drugs, its use is likely to expand significantly over the next decade. 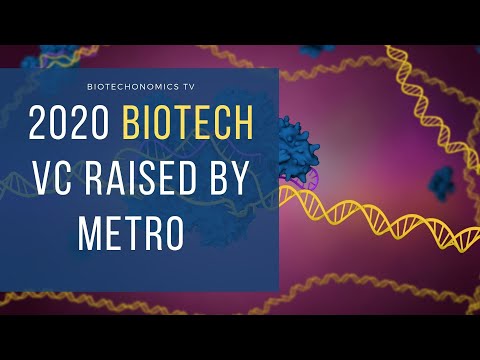